There are a wide variety of sailboat races that take place all over the world throughout the year.  Whether you’re an avid sailor or a relative newcomer to the sport, there are certain events you won’t want to miss though, whether you choose to participate (either in your own boat or by renting one through Nautal), or merely spectate.  If you want to become more active in the sailing community and witness the beauty of these spectacular regattas in person, we may have just the sailboat races for you.  In fact, there are two regattas coming up in October and for one of them, registration is still open!

On October 10, Barcolana will take place again. This year’s edition is going ahead, despite its cancellation in 2020 due to covid restrictions.  The deadline for this sailing regatta is September 30 at 7 pm so if you want to sign up, you should do so soon.  Even if you don’t fancy participating this time, you can watch with 10,000s of other sailing enthusiasts and soak in the incredible atmosphere.

The other upcoming sailboat race is the Rolex Middle Sea Regatta, which takes place on October 23 this year.  Although registration officially closed on September 12, you can still sign up on the website, so the deadline may have been extended.

Barcolana is one of the biggest annual international sailboat races and occurs on the second Sunday of October in Trieste, Italy.  This spectacular sailing regatta has the largest number of sailing boats in the world. Depending on the year, it sometimes starts near the Faro della Vittoria, a lighthouse constructed between 1923 and 1927.  Barcolana, known by some as the Autumn cup is not just for pros. Many amateurs take part every year, so don’t worry if you lack sailing experience.

When did the Barcolana sailboat races start?

The first-ever Barcolana regatta occurred in 1969.  There were just 51 boats (considered a high number for the time), and Commander Pietro Napp won it, sailing aboard Betelgeuse.  When it started, mostly just boats from local yacht clubs participated. It was almost like an end of summer festival before storing the boats for winter and marked the end of the sailing season.  Since this time, the race has grown exponentially year by year. Nowadays, thousands of people take part, from professional seafarers to amateurs.

Luckily this year’s Barcolana should go ahead as planned and will take place on the 10th of October. Its start line, from which the competitors will set off at 10:30 am, is on the Italian coast between Barcola and Miramare. The race will end at the Dam of Porto Vecchio, after a gruelling course of 13 nautical miles.

How can you enter this sailing event?

It’s actually easier than you’d think, but there are some to consider.  The first is to ensure that the boat you plan on entering (whether it’s one you own or one you’re chartering) is a monohull yacht.  Any multihull yachts, dinghies, and boats belonging to Olympic classes are ineligible and will disqualify you immediately.  You must also ensure that if you’re chartering a boat, you have the owner’s permission.  Naturally, there are some other guidelines, but these are the most important.

Next, you must fill in the online registration form before 7 pm on September 30, 2021.  You must ensure that you have filled in and signed all parts of the registration before you submit it with the crew list and a copy of the insurance.  Finally, you have to pay the entry fee.  This can be as cheap as €60 or as expensive as €1500. It all depends on the boat you plan on entering in so make sure you read the guidelines carefully!

The other big event coming up at the end of October is the Rolex Middle Sea Race.  This big, international yacht race is organised by the Royal Malta Yacht Club and sponsored by Rolex.  The course, which starts and finishes in Malta, going anti-clockwise around Sicily, is about 607 nautical miles long.

When did this sailing event start?

This spectacular sailing event started in 1968.  The proposal came about due to a sporting rivalry between Alan Green and Jimmy White, two Brits living in Malta, and Paul and John Ripard, two Maltese sailors.

The proposed course was very long for the region and posed an exciting challenge in the windy, autumn conditions.  The original proposal by Alan had two slightly different courses that they would follow in alternating years.  One year, they would sail from Malta to Sicily and the next, they would sail from Sicily to Malta.  Eventually, though, Paul suggested the course should start and end in Malta and they agreed on the course we know today.

In the first race, there were just 8 entries, most of them local.  Although Paul’s boat, Stormvogel, was first to finish, John Ripard was the overall winner aboard a Swan 36 called Josian. This gave a clear opening victory to the Maltese sailors.  Among the others aboard Josian was Arthur Podesta, who also won in 1970 and 1983.  Sadly he passed away in 2015, but until this point, he had participated in every edition of the race.

Unfortunately, the race wasn’t run between 1983 and 1996.  In 1996, however, the Royal Malta Yacht Club decided to reinstate it and in 2002, Rolex became the sponsor.  Nowadays, the race typically has over 100 entries, although for obvious reasons, this fell short in 2020.  The 41st edition of the race saw just 50 entries from 14 different countries, still an impressive number, given circumstances.

The 42nd edition of this legendary sailing regatta takes place on Saturday, October 23.  As mentioned previously, registration still appears to be open on the website, so if you want to participate, you should sign up soon.  So far, there are over 100 boats entered this year from 24 different countries.  Like with Barcolana, registration costs vary greatly depending on the boat you plan on entering in and the race is open to all levels of experience.

If either of these races interest you, whether as a participant or a spectator, you might find yourself on a boat near Italy soon.  If you have any questions feel free to ask us and if you need any more ideas of things to do while sailing around Italy, check out this blog post on the best places to visit in Italy by boat. 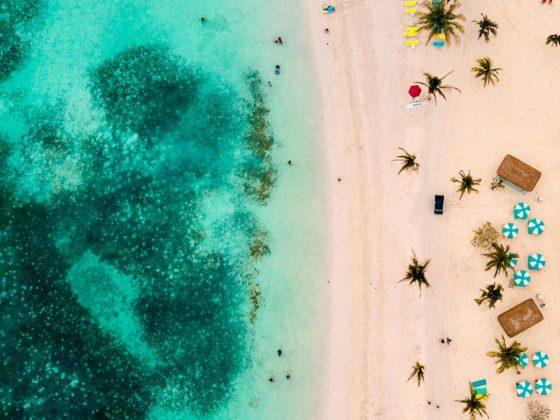 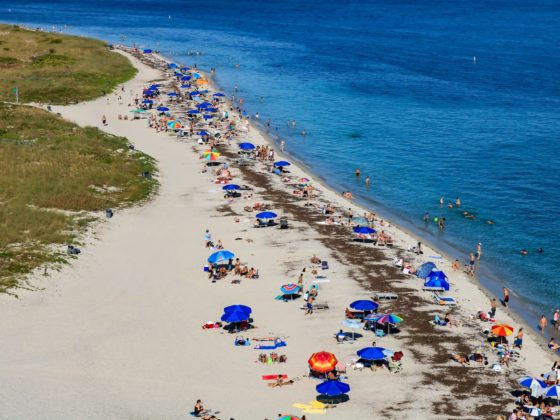